Sheboygan, Wisconsin firefighters responded to a house fire on the morning of Monday, July 28th around 7 AM.

Firefighters arrived on-scene at 1108 Indiana Avenue to discover smoke. They were informed of two cats that may have been trapped on the second floor. Firefighters rescued two cats while two other pets died.

No persons were reported injured at the scene. 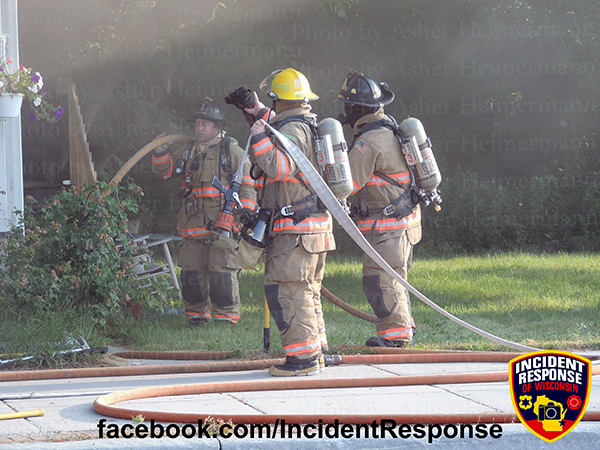 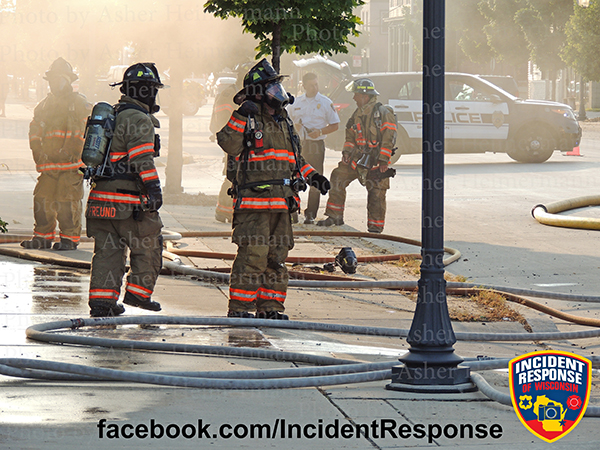 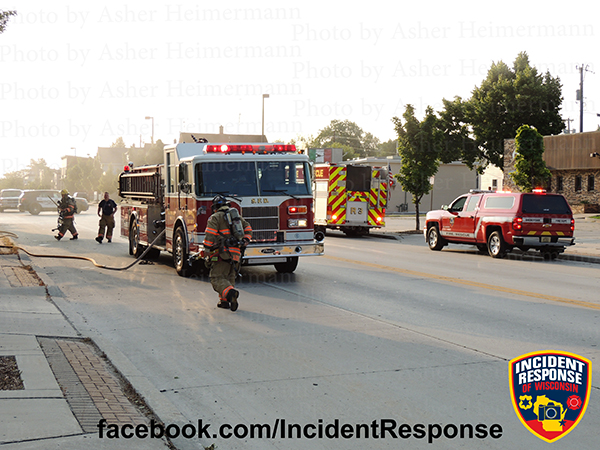