Around 2300 hrs on 11/14/21, we caught a box in the 2nd Battalion @ 6414 Heyden X Ann Arbor Trail on the far southwest side of the city. Engine 55 reported a dwelling going throughout on their arrival. We made it there after the initial knockdown, but the Chief was just pulling companies out. The fire was running through the attic and sounded like the interior crews were having trouble gaining access to it. Chief 2 pulled everyone out, they regrouped and made another push, as well as an exterior line into the attic window on the front of the house. 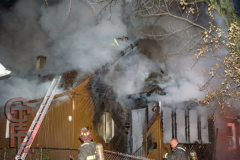 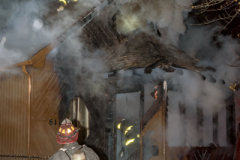 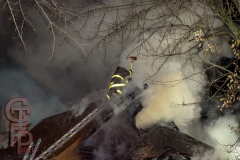 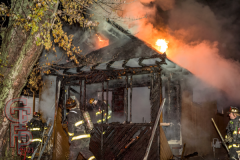 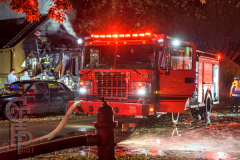 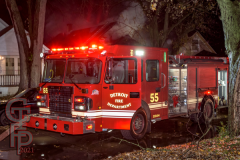 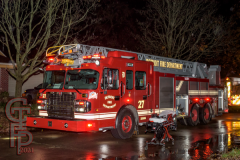 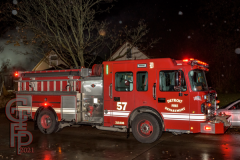 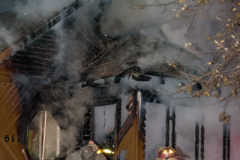 3/11/19 – On the way back home from a fire on Mansfield, Central office put a Box Alarm out for 17th Ave X Buchanan. We were only about a mile away from it on I-96. We arrived before any of the first-due companies and starting shooting pictures. Engine 39 arrived and stretched. The crew attempted to make a push in the front door but Chief 5 pulled them out almost immediately due to the amount of fire venting from the roof. They took a defensive posture and put Ladder 7 to work. The home was occupied and DEMS transported the homeowner to the ER. I believe DFD was back twice after we left for rekindles which we did not make it too, but the last one was going throughout and had collapsed.

The other job that we took in was at Lawton X Calvert on 3/10/19. Again Engine 39 stretched and had a very quick knock on a small fire in the basement. 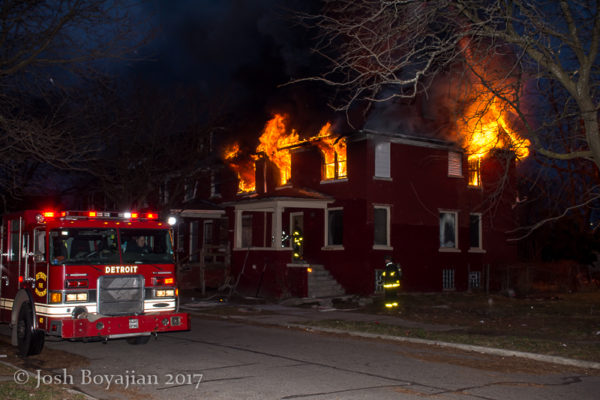 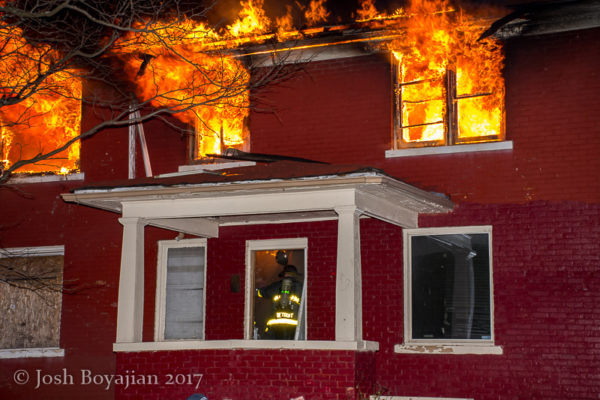 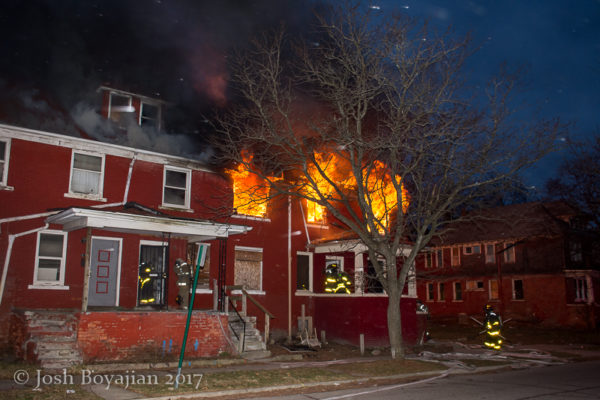 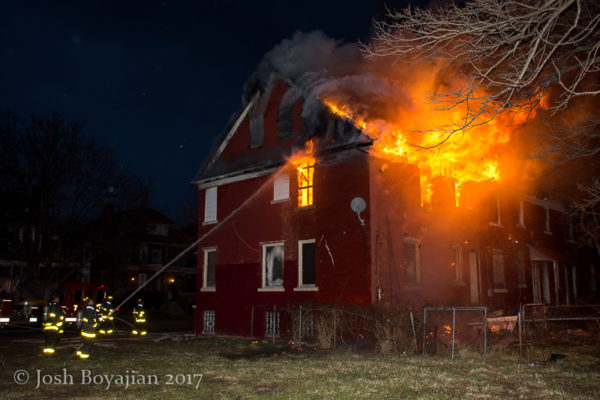 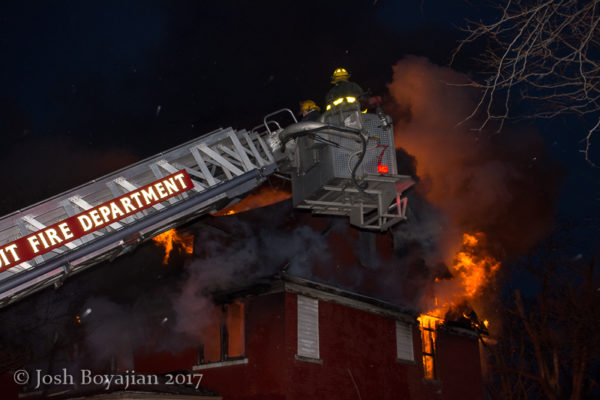 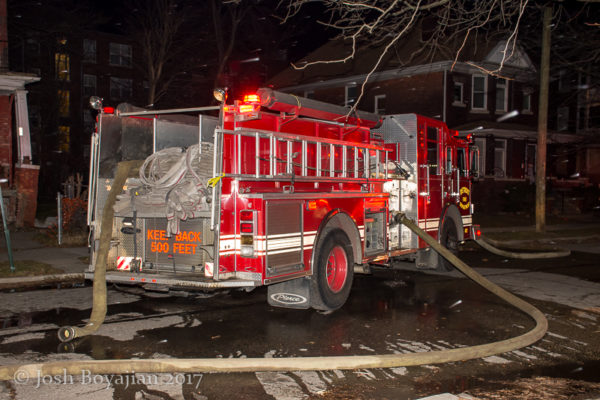 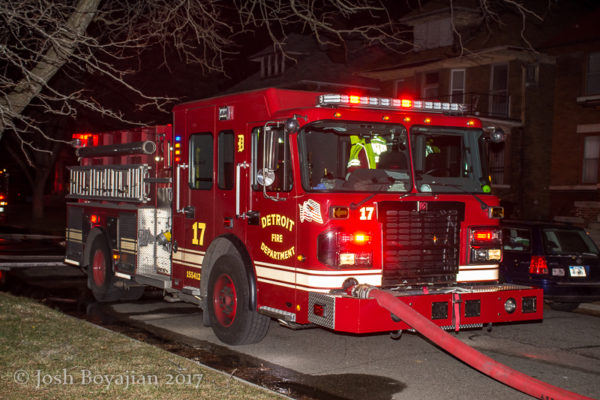 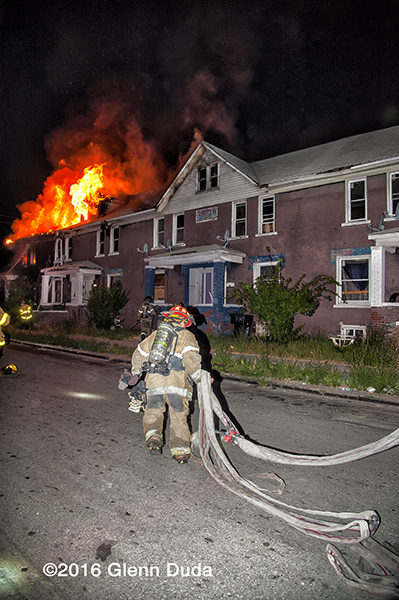 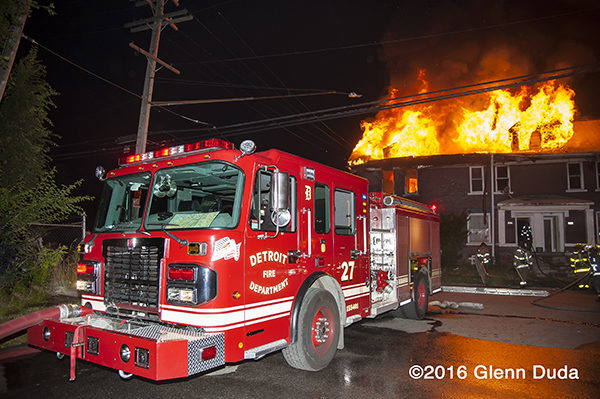